Children Win When Both Parents are Involved 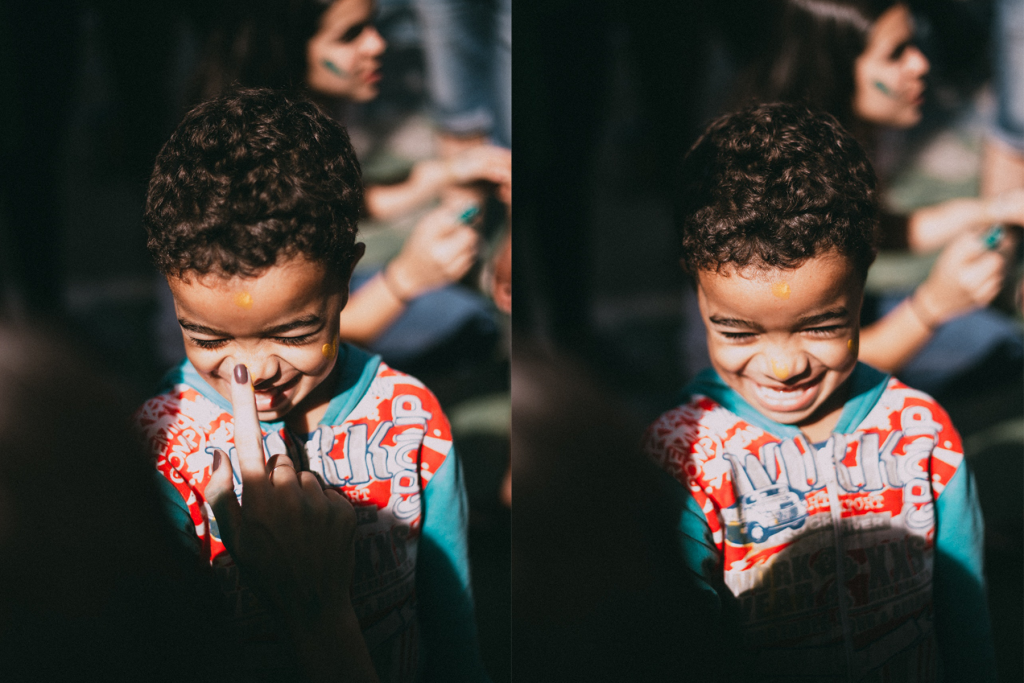 Children thrive when they have a relationship with both parents in homes with low conflict. They are more likely to succeed academically, enjoy balanced interpersonal relationships, and face fewer mental health and behavioral issues as adults. These benefits foster adults who can more fully engage with their community and have fewer barriers to success. Equipped with this knowledge, CLC’s attorneys and social worker put the child’s needs at the center of each case.

Davon was the miracle child of Andre and Brandy, who were never married but were committed to having a child together. After the tragic loss of a child in delivery two years prior, the new parents were ecstatic for their second child and each was committed to raising him.

Brandy, who had previously been incarcerated, violated her parole and returned to prison shortly after Davon’s birth. Released from prison to a halfway house when Davon was two years old, she was unable to have the strong relationship with her son that she craved. This was a wake-up call for Brandy, who filed for visits with Davon and committed to turn her life around. Within two years, she had found stable employment, a suitable home, married a new partner, and welcomed a daughter into her family. Andre, however, was unsure about the kind of influence Brandy would have on Davon.

Davon, then 4, had grown up largely without his mother. He cried during supervised visits with her, and Andre was anxious about the possibility of unsupervised visitation and overnights. Andre and Brandy’s differing opinions created conflict so severe that they could not tolerate being in the same room together. They had been in and out of court for years, with escalating conflict and deepening distrust, when the court ordered reunification counseling. Andre remained unswayed by the counselor’s conclusion that there was no reason that the mother and son couldn’t see each other. When Andre began to refuse Brandy access to their son, CLC was appointed by the court to represent Davon’s best interests.

Although Brandy’s deep love for her son was apparent, CLC’s team—an attorney and social worker—concluded that a slow increase in visitation was called for, expanding Brandy’s time with Davon over the course of a year. It was also obvious that the high level of conflict within the parents’ relationship was untenable. The CLC team began to educate Andre and Brandy on effective co-parenting. Without more constructive communication between the two, their parenting would not be effective. Each parent had to know what issues Davon encountered, what needs he had, what needs had been met, and how to set consistent boundaries for him. The CLC team worked with Andre and Brandy to reduce negative talk and establish a rapport.

Meanwhile, CLC’s team created a plan. The social worker gave each parent a calendar to help organize their visits and communicate important dates, appointments, and other reminders. In addition, CLC’s offices became Davon’s transition point between parents. The CLC team could see clearly, firsthand, how parental conflict and isolation affected Davon. Each time a transition happened, he cried inconsolably. As parental conflict decreased, however, so did Davon’s extreme emotional response. Eventually, after entering kindergarten, Davon’s school became the main transition point, and it worked wonderfully. One parent would drop him off, and the other would pick him up with no drama.

Andre responded well to the social worker, feeling comfortable to discuss his anxiety and eventually responding to her recommendations. With an agreed-upon visitation and transition plan in place—which included overnight parenting time and weekends—the case went into maintenance mode.

CLC’s social worker continues to provide assistance as needed; for example, she contacts Davon’s school regarding issues that arise, and assists in making transitions easier when the normal transition plan is unavailable due to school breaks. The last court order issued was in June 2018, and since then, this case has remained out of court—due in no small part to the improved communication skills developed by each parent with CLC’s help. And, rather than tears, Davon greets his parents with a smile now, benefiting from the loving relationship which parents and children should have.